Why did Lin Dan retire?

Two-time Olympic champion Lin Dan announced his retirement from the Chinese national team on Saturday through his Weibo account. There are several deliberations that went into making this decision. Retiring from the national team means closing the possibility to play in official international tournaments.

According to an article on Sohu, the main reason why Lin Dan chose to retire now and not before is because of his contract with equipment manufacturer Yonex.

In January of 2015, Lin Dan signed a lucrative 100 million Yuan (14.2 million USD) contract with Yonex for 10 years. Neither Lin Dan nor Yonex released the details of the contract to the public.

It is rumoured that one of the requirements of the contract is that Lin Dan must use Yonex’s clothing and equipment at the Tokyo Olympics in 2020, if he ever qualified. With the Olympics now postponed to 2021, there are reasons to believe that Lin Dan is no longer legally bound by the contract to wait till the Olympics to retire.

He can, now, chose to retire and promote Yonex as an ambassador till 2025 (end of his contract) alongside Lee Chong Wei, Taufik Hidayat and Peter Gade.

Another prominent reason for his retirement was his plummeting level and standard of performance in the past two years.

In 2020, he had three first-round losses and did not win any titles.

In 2019, he suffered eight first-round defeats. His lone title in 2019 was the Malaysia Open.

Now, why a superstar like Lin Dan kept on playing with such a low standard for so long makes sense when we bring in the contract with Yonex into the equation.

Additionally, at 37, Lin Dan’s body seems to have had enough. On his Weibo post, he particularly mentions that his physical condition and injuries no longer allow him to compete with the young players. 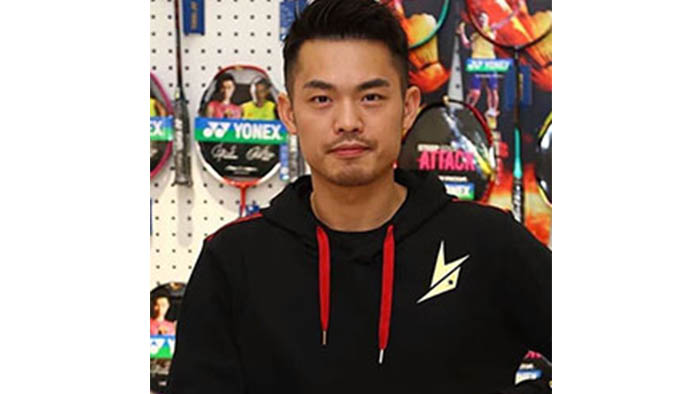 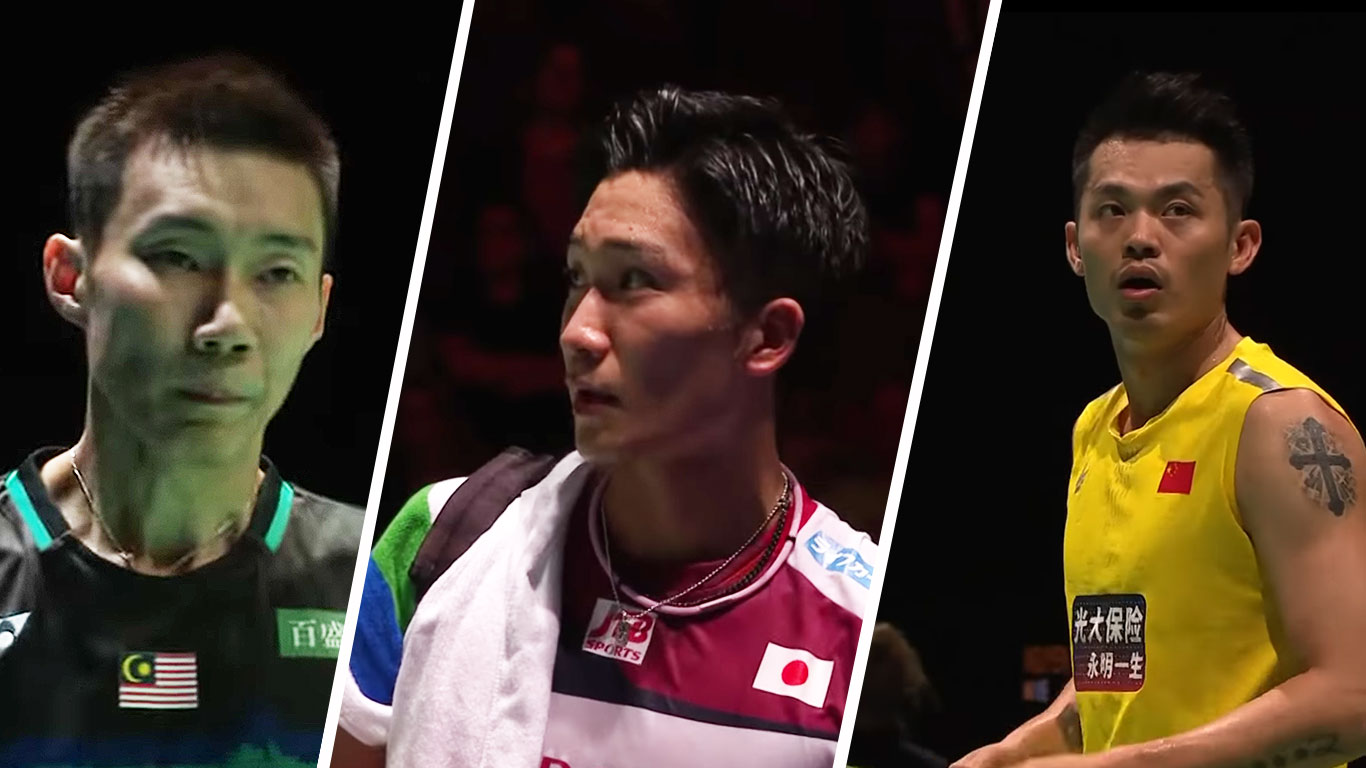