Shi Yuqi is the player expected to lead team China after Lin Dan and Chen Long. His play style is extremely similar to that of his coach Xia Xaunze – steady rallying play with occasional explosion of speed and power. He is however yet to live up to the expectations and win more titles

FUN FACT :
Shi Yuqi is the most active badminton player on Tik Tok 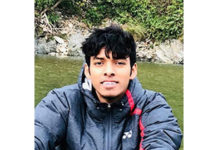 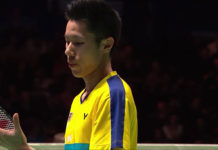 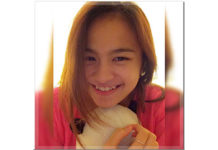 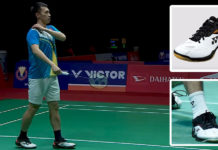