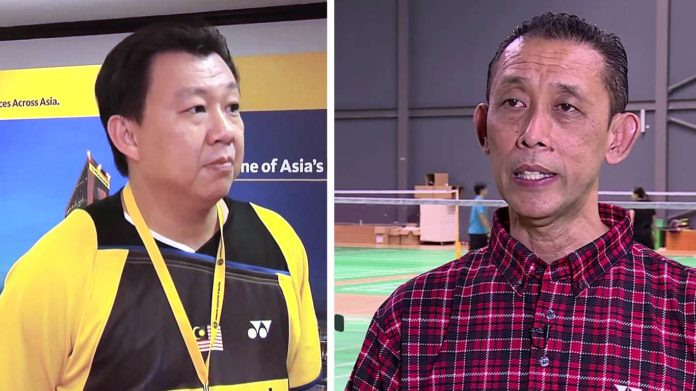 In this crucial time ahead of Tokyo 2020, Badminton Association of Malaysia has made some major changes in its staff.

The news seems to be certain since CNT Chairman Datuk Kenny Goh said that BAM was looking for a new coach to replace Tey Seu Bock.

The second major change was of Misbun Sidek. The experienced coach is reportedly to be demoted to handling the national junior squad. He was serving as the head coach of the men’s singles discipline.

In his place, Indonesian-born Hendrawan is set to be promoted as the new men’s singles head coach.

Whether Misbun Sidek will be in charge of the entire national junior squad as the technical director or as head coach of only the boy’s singles is yet to be confirmed.

Rosman Razak, women’s doubles head coach has also been reportedly told that his services would no longer be required. This would leave Wong Pei Tty in charge of the women’s doubles department.

These changes seem to be a part of BAM’s Project ’24. Project ’24 is aimed at winning the Thomas Cup and at least one gold medal in the 2024 Olympics.

Speaking to Sinchew.com, Lee Chong Wei said that Misbun Sidek is like his own father. He believes that Misbun can unearth quality players for Malaysia, like himself and former All England champion, Mohammad Hafiz.

“Misbun is like my dad. He is a legendary coach and a player. If he leads our young players, I believe he can bring up good players for our country. Many might have forgotten that Coach Misbun cultivated many top players, including Rashid, Roslyn, Hafiz and myself,” said Lee Chong Wei.

He also added that junior players would be lucky to train under him. Lee added that Misbun was a disciplined coach.

“Coach Misbun is the best no matter where he is. He has the blood of badminton in his body like me. I believe that the young players are lucky to get his guidance. I think the most important thing for a player is discipline. We need a coach like Misbun.”

Replay reveals no fault at the net from Ginting 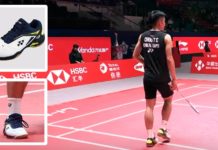 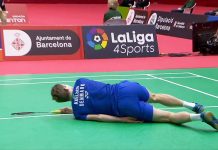 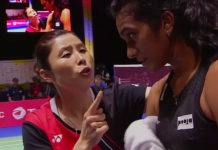 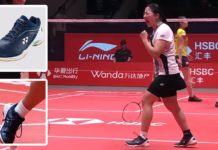