Malaysian star Goh Liu Ying is allegedly involved in a cheating scandal. She is accused of carrying on an affair with a married man.

The whole matter began after photos of Goh and a man were widely circulated on Facebook. According to Sinchew, a Facebook profile with the username “Yan Yan Chong” vented out the allegations today in a since-deleted post.

The post wrote, “Why must you choose to destroy families with children?”

So far, Goh has denied all the allegations saying these are “rumors” and that she has made “police reports” and will undertake legal actions against “these unjustified slander.”

The deleted photos and post have been downloaded and widely circulated since.

There are some rumors circulating around, and I have made police reports and also reserve the rights to take legal… 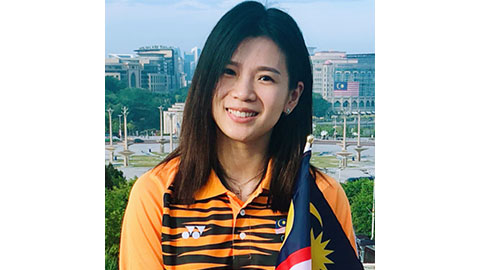 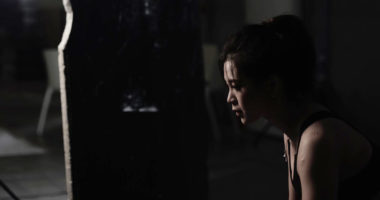