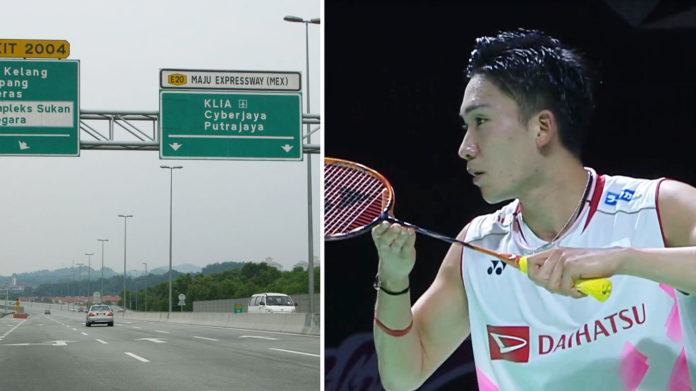 World no. 1 Kento Momota was injured in a van crash this morning [~ 4:45 am] on the Maju Expressway in Malaysia. The Malaysian Driver identified as Bavan Nageswarau was killed in the crash.

The driver died on the spot. The van had crashed into a soil carrying truck which was moving at a very slow speed, NST reported.

Momota was reportedly travelling with coach Hirayama Yu, physio Morimoto Arkifuki and BWF technical staff William Thomas. They were on their way to the Kuala Lumpur International Airport.

According to Badminton Association of Malaysia, Kento Momota sustained multiple laceration wounds over the face and right maxillary sinus, and a nasal bone fracture.

Various sources indicate that all of them are recovering well and in a stable condition.

Momota had won the Perodua Malaysia Masters 2020 yesterday by defeating Viktor Axelsen 24-22, 21-11 in the final.

Players Injured; unhappy with the freezing conditions at the Barcelona Spain Masters 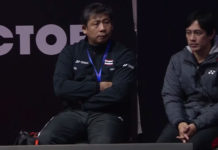 Eye socket fracture, Kento Momota likely to be out for another... 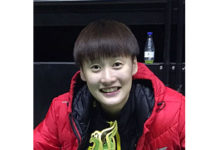 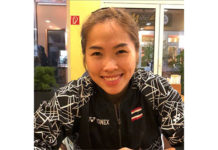 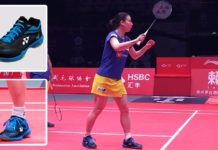 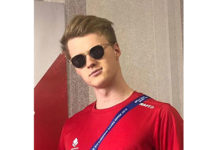