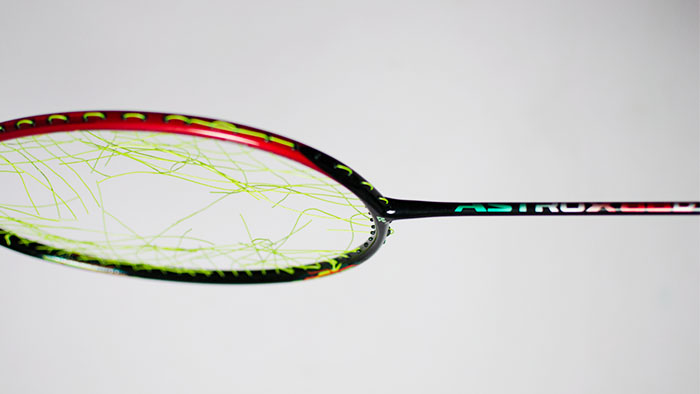 The Yonex Astrox 88D is the twin of the astrox 88s but with more smash power. The letter ‘D’ in 88D stands for ‘dominate’. I would not call this a completely head heavy racket. When you hold the racket, it seems like a heavier version of the astrox 88s. You can read about our review of the Astrox 88s here.

PLAYING STYLE THIS RACKET IS SUITED FOR

This is a good racket for any singles players. However if you are a singles player who is used to super stiff rackets like the Yonex Z force 2, Voltric Z strike etc. then you should not go for this racket. Otherwise you are good to go. Kento Momota was one of the top players who was using this racket in 2018.

RACKET(S) WHICH FEEL SIMILAR TO THE ASTROX 88D

I bought the Astrox 88S and the 88D together at the same time. I used the 88S for around 14 days before the string broke. Thats when I took out the 88D from my kit bag and started to use it. I could clearly see some differences between the two rackets. With the 88D, I felt a lot more punch in my shots. My smashes were a lot harder and faster. Also I could hit ‘back court to back’ court clear more easily with less swing speed of the racket. The only downside was that I was slower on my counter attacking drives, specially from my backhand. I felt this is something that I could work on personally as I used the racket more. 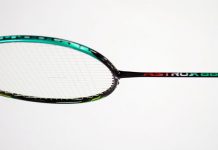