Yuta Watanabe is one of the fastest doubles player in the world right now. He stands at a height of just 165 cms. Watanabe is known for his signature for his high jump reverse slice drop shot. There is famous video of Yuta Watanabe available online in which he is playing singles. In the video, he accidentally throws his racket around 4-5 metres outside the court during the rally. He rushes out the court, picks it up, comes back and wins the rally. This clearly demonstrates the speed of this young Japanese talent. 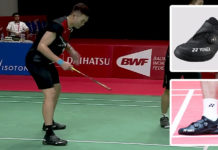 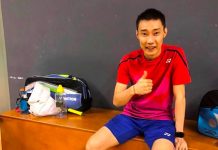