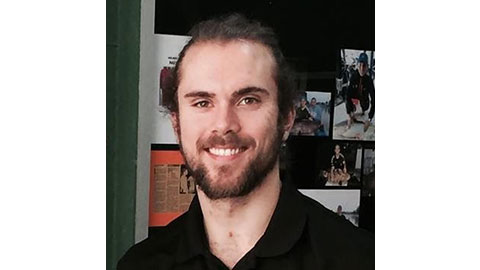 FUN FACT
Did you know Jan O Jorgensen was once a part of Denmark’s Under 13 cricket team?

2014 – 2018
The Voltric 80 E Tune was not a very popular racket. It had removable grommets at the top and the bottom part of the racket which was meant for “tuning” to the different play styles of different individuals. It seemed like some sort of a gimmick from Yonex which failed terribly. There were not many players apart from Jorgensen who used this racket.

2013 & before
This famous racket was also used by Lin Dan. It is a head heavy very powerful racket with a medium amount of flex. 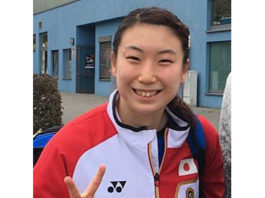 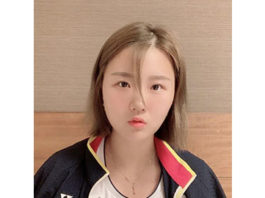 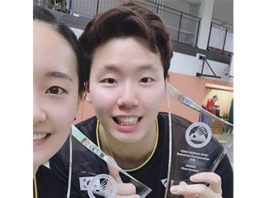 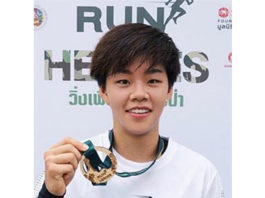 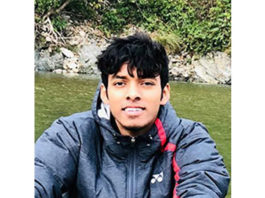