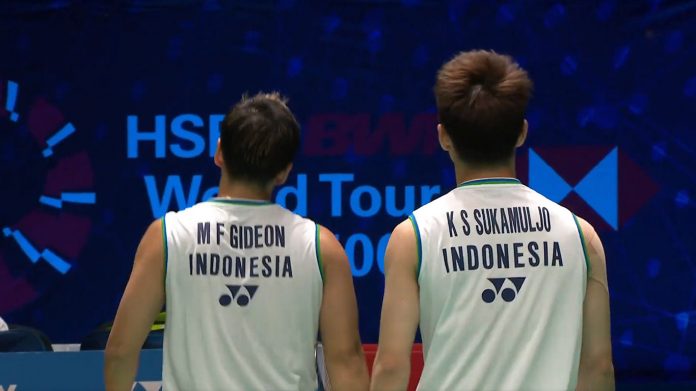 They are meeting again in the final of the All England today. This will be the match to watch. The minions have to prove themselves against the pair today if they are to reaffirm their dominance.

The minion duo Sukamuljo/Gideon are the favourites to win the gold at Tokyo. They have been on the top of men’s doubles for the past three years. They go in as favourites in all the tournaments they enter. They have been the world number ones for quite a while now.

Yet the minions still have not become world champions.

With compatriots and current world champions Mohamad Ahsan and Hendra Setiawan strongly contending for the gold at Tokyo, the minions have much to prove.

Incidentally, Ahsan/Setiawan were beaten by the Japanese pair in the quarter-finals on Friday.

Yuta Watanabe has the speed to challenge Sukamuljo. Gideon’s power can be matched by the experience of Endo. The strong defence of the Japanese pair has proven to be the biggest trouble for the minions.

What has made the minions so susceptible to the Japanese? Perhaps the Japanese have found a weakness in playing style of the Indonesian camp, which may be why the Japanese beat the Daddies as well.

On the flip side, this will be the fourth final for Endo at the All England, but he has never won it. He competed in the previous three with former partner Kenichi Hayakawa.

This will a perfect revenge story for Endo if he wins against the minion pair today.

It remains to be seen whether the minions can come off their losing streak against the Japanese or will the Japanese continue to dominate over them. It is surely a match to watch out for.

On a larger level, today’s match is a huge psychological battle for the 2020 Olympics. The minions will go in as the favourite to win gold at Tokyo but it will be home turf for Watanabe/Endo. 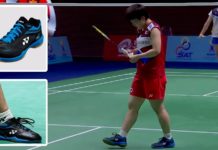 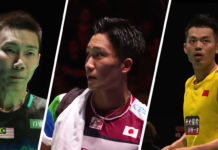 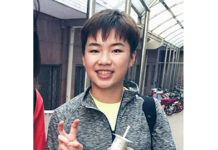 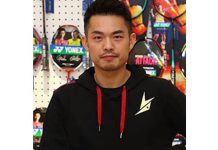