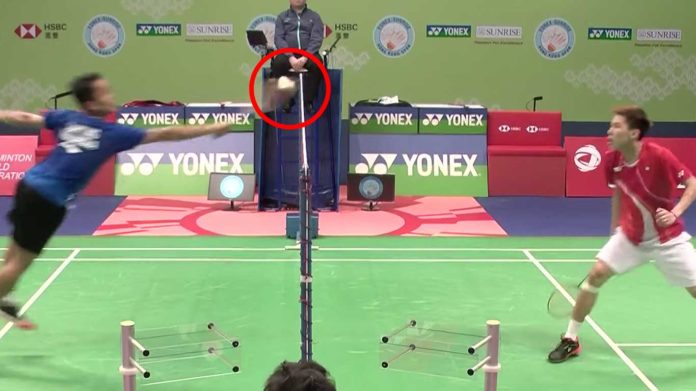 Video replay revealed that there was no fault from Anthony Sinisuka Ginting in the crucial last rally of the Hong Kong Open men single’s final.

Ginting was faulted by chair umpire Joerg Hupertz (Germany) for crossing the net at 20-21 in the third game. This gave the match and the title to his opponent Lee Cheuk Yiu.

By the rules of badminton, it is a fault to hit the shuttle before it crosses the net.

However video replay clearly showed that the shuttle had crossed the net when Ginting made the shot.

Ginting was distraught when he saw the umpire signaling a fault. He was bent double with disappointment and helplessness.

Antonsen : Should be able to call a challenge in these situations

World No. 3 Anders Antonsen updated on his Instagram that players should be able to (hawkeye) challenge in these situations (net shots).

There has been many instances where incorrect faults at the net proved costly. The match between Son Wan Ho and Takuma Ueda at the 2015 Sudirman Cup was one such instance.

It is nearly impossible for umpires to keep track of the shuttle at this speed.

This incident serves as a wakeup call for BWF to implement hawk eye challenges at the net. 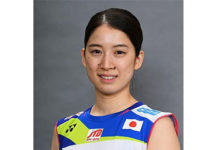 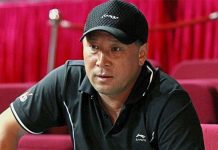 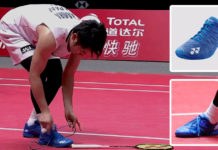