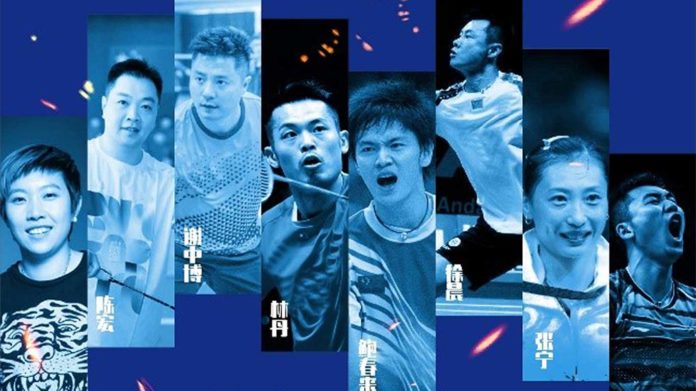 Lin Dan and Bao Chunlai will play doubles against Xu Chen and Hong Wei in the third edition of the Mazu Cup (Maritime Silk Road International Badminton Challenge). The match will be played in the opening ceremony on 28th November 2019 (19:00 local time).

Lin Dan and Bao Chunlai will be coached by former Chinese head coach Li Yong Bo in the match.

The Mazu Cup is an annual badminton ‘festival’ held in the Putian City in the Fujian province of China.

More than 2700 players from 23 countries have participated in the Mazu Cup in its last two editions. There will be a total of 2094 participants this year and will take place from 28th November to 1st December 2019. 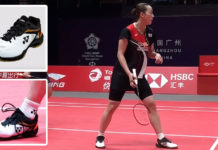 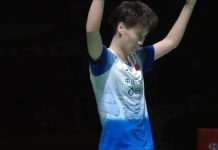 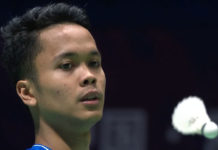