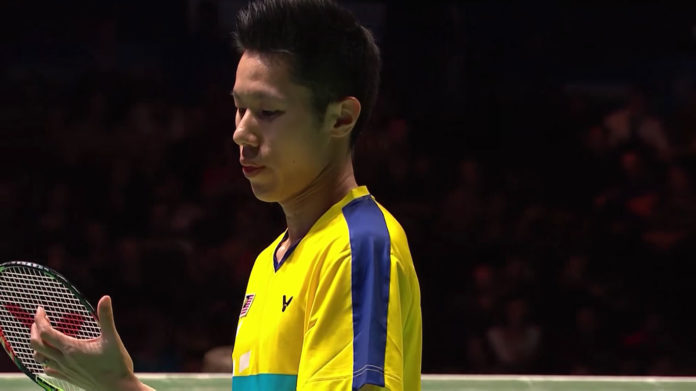 Rio Olympics Silver Medallist Goh V Shem is the latest top player to voice his dissatisfaction with the BWF draws system. He is fed up of facing Malaysian teammates repeatedly in the first round of tournaments.

“Facing compatriots is the last thing we want to see when the tournament draw is out,” Goh V Shem told The Star.

“There’s no way you’re going to feel happy knocking your countrymen out of a competition.”

The pair of Goh V Shem and Tan Wee Kiong are set to face fellow countrymen Aaron Chia and Soh Wooi Yik in the first round of the Perodua Malaysia Masters which starts tomorrow.

The outrage seems reasonable if one looks at their match history of 2019. Goh and Tan faced compatriots Ong Yew Sin and Teo Ee Yi three times in the first round last year (out of 4 encounters)

V Shem added: “I really hope the BWF can review their draw system. They claim it’s random, but how can there be so many coincidences?”

“It’s not just us, even Denmark’s Mathias Boe-Mads Conrad-Petersen had drawn China’s Han Chengkai-Zhou Haodong four times in the first round last year, including a stretch of three tournaments.”

The BWF draws system and software became a hot topic of discussion after Anders Antonsen brought it up on his social media account last year.

Further, four Chinese players were placed next to each other in the men’s singles draw of the 2019 Fuzhou China Open.

Goh V Shem went on to say that bringing back the 16 seeds draws system will be better than the current one with only 8 seeds. He argued that this would eliminate the possibility of a world no. 1 meeting the no. 9 in the first round of a tournament.

Eye socket fracture, Kento Momota likely to be out for another... 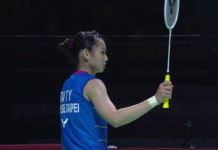 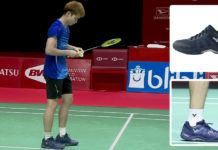 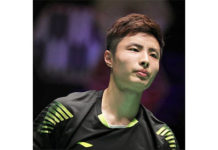 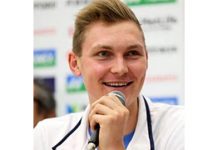