The Spanish Badminton Federation today announced on its official website that Gonzalo Marín Pérez, Carolina Marín’s father, has passed away.

The condolence message read, “The Spanish Badminton Federation wishes to express its regret at the death of Gonzalo Marín Pérez, Carolina Marín’s father. After a long period of struggle since he suffered an accident in February, Gonzalo has not been able to overcome the consequences of the injuries and passed away in the early hours of Sunday, July 26. We show our support to Carolina Marin and her whole family in this hard time.”

Gonzalo Pérez suffered a severe head injury back in February after he had a fall while at work. He was admitted to the ICU of the Juan Ramon Jimenez Hospital after surgery for the same. 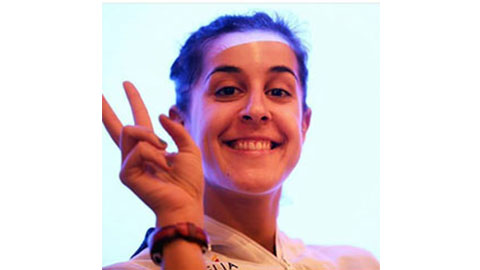