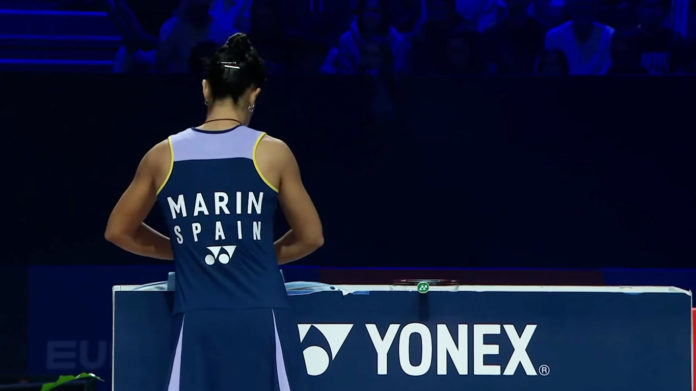 Carolina Marin retires in the middle of the second game against Tai Tzu Ying in the Fuzhou China Open. She was trailing 1-13 in the second game, after having lost the first game 16-21.

Carolina Marin seemed visibly frustrated with her own gameplay in the points leading up to her retirement. She was moving well and seemed physically fit throughout.

Marin walked up to the net at 1-13 and shook Tai Tzu Ying’s hand forfeiting the match.

The umpire had to call the tournament referee before accepting her retirement.

It seemed Marin cited injury as the reason of her retirement. Marin was finally allowed to retire after a few words with the referee.

No handshakes for PV Sindhu at the All England 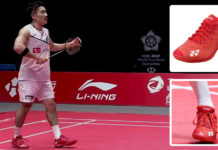 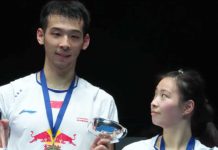 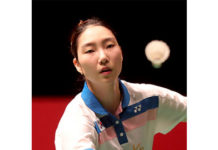