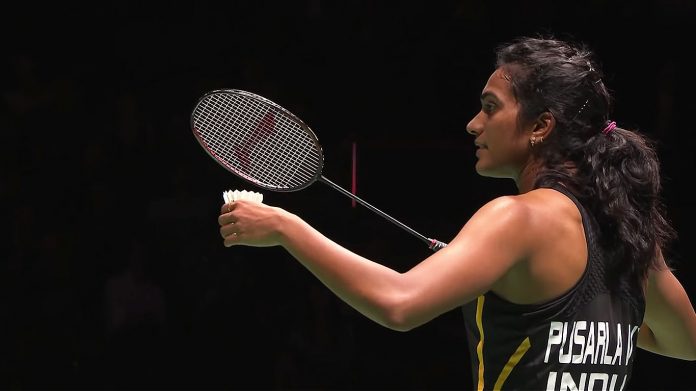 Indonesian coach Agus Dwi Santoso will soon join the Indian badminton team as a singles coach, according to reports from Amar Ujala.

His asking salary of ₹5.75 lakhs per month (8000 USD) has reportedly been approved by the sports ministry.

The singles department of the Indian badminton team has seen a gradual decline in performance over the past twelve months.

PV Sindhu, its star player has produced abysmal results except for the lone title at the World Championships last year.

Earlier head coach Pullela Gopichand had expressed his doubts over finding a good replacement for ex-coach Kim Ji Hyun in the limited time before the Olympics.

Agus Dwi Santoso became a free agent earlier this month after his bitter departure from the Badminton Association of Thailand. Gopichand reportedly spoke to Agus and grabbed the opportunity.

Agus served as a singles coach in Thailand from Dec 2018 to Feb 2020. During his tenure, Kantaphon Wangcharoen became the first ever Thai player to win a medal (bronze) at the World Championships in the men’s singles event.

Before this, he also served as the singles coach in South Korea. Son Wan Ho became the world no. 1 during this period.

Plastic shuttlecocks to be used in 2024 Olympics?

Can China and Hong Kong even participate in the Badminton Asia... 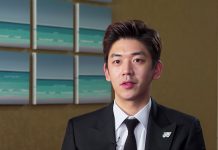 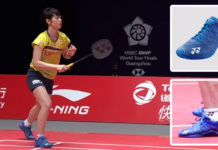 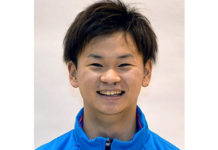